Custody of a child refers to the right given to a parent by the court to look after the child (if the child is less than 18 years of age). The parent in whom the custodial right is vested is supposed to look after the financial security, maintenance of the child with regard to proper lifestyle, emotional, physical, medical and healthcare development. The other parent is provided with the only right to access and meet the child. The family courts while debating on the issue of custody, base their decision on the best interests of the child in question

Factors which contribute to the welfare of a child

The family courts when handing over the custodial rights to one of the parents, the decision is based on the attempt to assure the best possible future of the child in question. The question of welfare is decided on four distinct parameters; they are:

Rights of parents over minor child after divorce

In the case of a minor child, both the parents have equal rights over the child after divorce. Here, equal right refers to the right to the custody of the child. However, the family court gets the last say in this regard. The central piece of legislation having provisions to address the issue is the Guardian and Ward Act, enacted in 1890, which is primarily secular in nature. The oversight of the family court is important in this regard because while pronouncing its verdict, the court aims to strike a balance between the two. The custody of the child is given to any one parent at a time based on the previous factors mentioned above. The other parent is given the right to access to stay in touch. The right to access is a potent right in the hand of the other parent because it makes sure that the parent with the custodial right actually takes care of the child. The conditions of the visiting rights are however set by the court. The provision of the access rights ensures that the child gets the love and affection of both the parents.

Factors which contribute to the welfare of a child

The family courts when handing over the custodial rights to one of the parents, the decision is based on the attempt to assure the best possible future of the child in question. The question of welfare is decided on four distinct parameters; they are:

The family court in India, when vesting custody right, resorts to any of the four forms listed below:

Physical custody of the child

When a parent is awarded a decree of physical custody, it means that the child will be under the guardianship of the parent and the other parent shall be given due permission so that they can meet with the child from time to time. This form of custody is the most prevalent method to ensure that the child gets all the benefits of family and has the best upbringing possible. The environment around the child is made fulfilling and enriching while trying to not deprive the child of affection of his parents during his formative years.

In cases of joint custody, the custody rights are vested in both the parents allowing them to keep the child in turns. Joint custody, contrary to the common belief, does not mean that the separated couple still have to share the same roof even after the courts have ratified their divorce. The joint custody happens to be one of the best solutions in the custody battle primarily because of two reasons. First and foremost is the fact that no parent feels deprived. No matter the term, custody rights cannot be compared with access rights. Hence, the grant of joint custody rights ensures that both the parents play a significant part in the growth of the child's life. The second advantage of a joint custody is that the child gets the affection of both the parents equally. No matter the arrangements, the child who has gone through the separation of his or her parents is left with a psychological scar. This arrangement allows the child to receive the attention of both his parents equally.

As the name suggests, the custodial right lies with neither of the biological parents. This is because the court deems that both the parents are incapable of raising a child and to let anyone of them have the rights of the child would not be beneficial for the child. A third party who is in some way related to the parents is given the right to be the guardian of the child.

In case of sole custody, the entire right regarding the custody of the child relies on one biological parent. The other parent is completely kept away and is not given any right over the child due to previous history of abusive behavior, or is incapable of being beneficial to the child in some fashion.

Determination of the kind of custody to be granted

Custody rights of a child and who can claim it

Either the mother or the father can claim the custody of the child after the divorce or the judicial separation. However, in situations where both of the parents are deemed unfit for custody or both of them are deceased, the grandparents from the maternal or the paternal side or some other relative of the separated family can claim the custody rights of the child. In most cases, the court appoints a third person as a guardian in order to ensure proper safety of the child.

Determination of the priority of claim of custody

The custody battle for the child is an intense and a delicate issue for the court. When presented with the question, the apex court of India, i.e., the Supreme Court and other courts as well have held that the only criteria to adjudge the vesting of custody rights are the benefit of the child.
As per the provisions of both the Hindu Law and the secular law, the custody of a child below five years of age is generally given to a mother. In cases of older boys, the fathers are generally given the custody while the mother is awarded the custody of older girls. During the process of determining the decision of whom to vest the custodial rights of the child, the child's views are also taken into consideration if the child is above nine years. Since the main criteria is the well-being of the child, mothers who have been abusive in the past are not given custody rights after separation.

Step-mother vs custody of a child

Often it is argued that the mother cannot be considered able on grounds that she does not earn sufficiently and thus, the awarding of custody rights of the child to the mother would not be in the best interests of the child. On the other hand, it could be observed that the father contesting the claims already had issues from his second marriage. In this case, the mother shall be awarded the custody rights because being economically weak is not a reason to not be awarded custodial rights. On top of that, the step-mother's affection will naturally be directed towards her own children. Hence the courts often agree that not only will the custody of the children in question be given to the mother but the father also has to pay for the upbringing of the children.

The marriage and the subsequent separation laws are dealt with by the personal Hindu Laws. The Hindu Minority and Guardianship Act, 1956, the Hindu Marriage Act, 1955 and the Special Marriage Act, 1954 stipulates the rules and regulations for the transfer of custodial rights of a minor after separation:

The provisions stipulated under Section 26 of the Hindu Marriage Act addresses the education and the maintenance of the child only when both the parents are followers of the Hindu religion. Under this law, the orders can be passed at any juncture of time, overriding the pending decree within a period of 60 days from the date of service of notice.

The provision deals with the custodial rights in case of the parents belonging to different religions. Under this law, the orders can be passed at any juncture of time, overriding the pending decree within a period of 60 days from the date of service of notice.

Custody of child under Muslim law

Custody of child under Christian law

The custodial rights of a child after the separation of a Christian parent is dealt under the regulations set in the provisions under Section 41 of the Divorce Act, 1869. The child's welfare plays a vital role, as the parents have to prove itself capable of the responsibility of rearing the child. The court may deny custody in case it is not satisfied with the abilities of the parents.

The Guardians and Wards Act, 1890, manage the custody rights. The Act primarily aims at the betterment of the child and has multiple legal provisions to ensure the same. 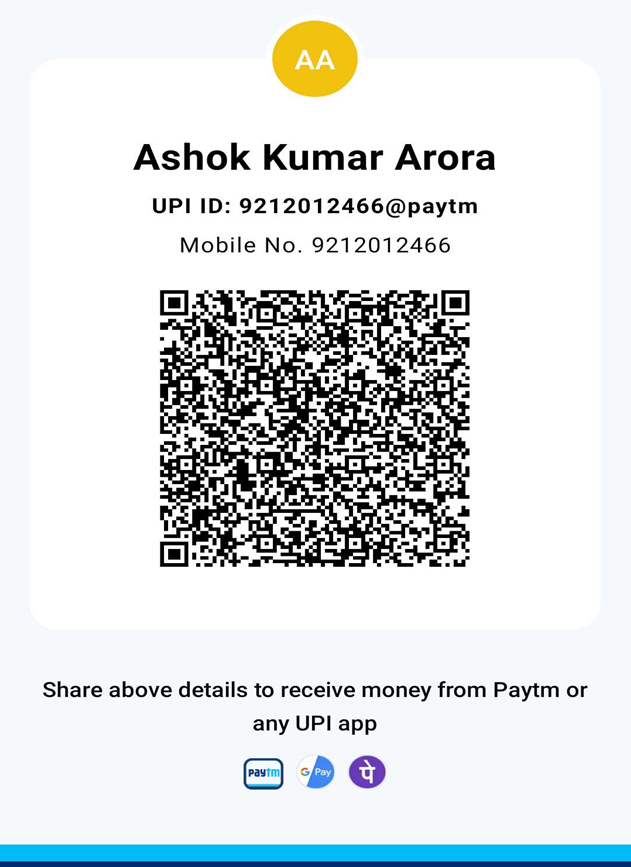 [WE GUARANTEE FOR SAME DAY COURT MARRIAGE CERTIFICATE FROM DELHI/NCR]

[ARYA SAMAJ MARRIAGE IS OPEN FOR ALL THE DAYS]